The Glorious Journey from Aberdeen to Elgin

Another day on the road. Tank’s filled, aviators on, 80’s rock blissfully fills the ears…. This trip jumps between two of the urban hubs in Scotland’s north east and snakes past some of the unmistakable things that make Scotland special. From the Granite City of Aberdeen to the Central Highland town of Elgin this is the latest in my series of Great Scottish Drives.

First thing to note. Do not take the most direct route. The diagonal A96 road is unimpressive, head west instead on the A93 and take it on at a bit of a right angle. The road snakes along with the River Dee for the first section before climbing into some wonderful scenery in the Grampian Mountains. Aberdeenshire is castle country and there are several thoughtfully placed castles to marvel at en route. The impressive historical buildings dotted about all over the place are certainly the region’s biggest pull for this traveller and today’s drive takes in a couple of my favourites. 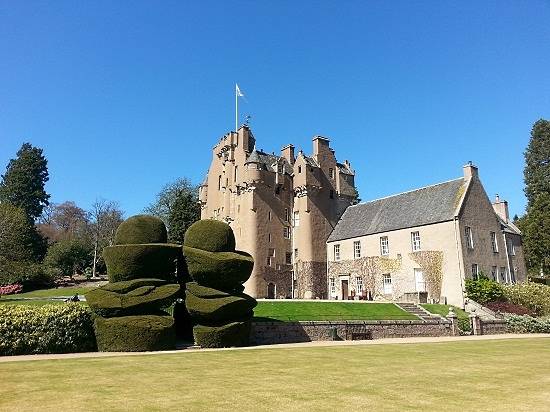 Next point to note. Single malt whisky is damn fine stuff. Convenient then that this route takes us through Speyside, Scotland’s most thoughtfully concentrated whisky distillery mecca. My whisky guides outline the best distilleries for a visit throughout Scotland and there are several that fall on or very near this drive.

To the journey then. Having cleared the overly complex nonsense that is Aberdeen’s road system the first stop along the A93 is Crathes Castle. Very typical of the stately home look and feel of the region’s many castles, this 16th Century building is one of the best. The gardens in particular are magnificent. 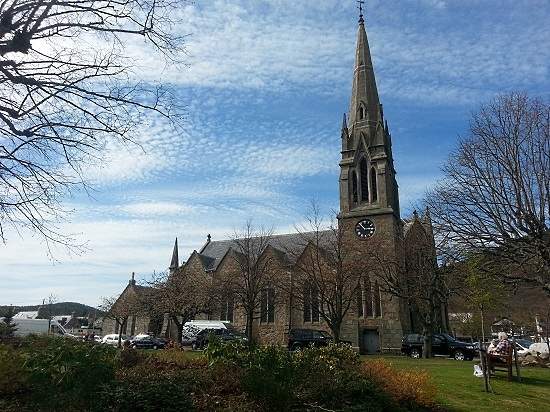 Back to the road. The next stop for a breather and a snack is the lovely town of Ballater. Now entering the massive Cairngorms National Park, this is a beautifully placed hub that is always popular with walkers and bikers. From here there’s the option to continue a little further west to the Queen’s Highland home at Balmoral or head directly north. I do the latter as I’ve seen Balmoral before and do not consider it to be hugely impressive. 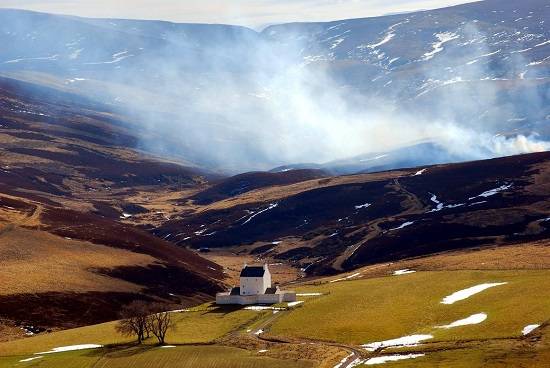 I am definitely stopping at Corgarff Castle though. Bizarrely unique, the bright white walls are impossible to miss on an otherwise bare landscape. Most fascinating of all though is that this former barracks is star shaped! This was done to allow for firing points from all angles of the castle. There’s even a rumour that Corgarff is haunted. The journey through the Cairngorms continues to get better and better as we meander further north. The guys below have the right idea. 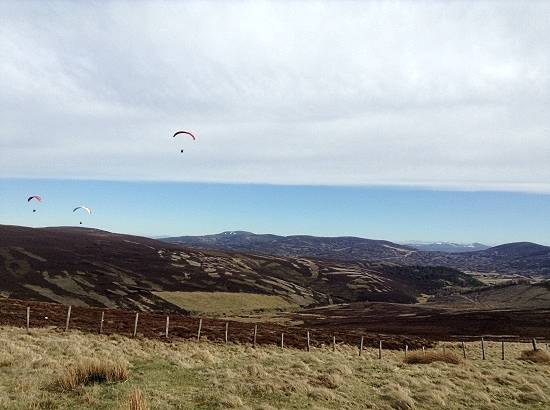 Time for a drink I think. Fully four of my top 10 Scottish distillery tours are within easy reach as we move out of the Cairngorms region and into the heart of Speyside. Today’s winner is The Glenlivet. Second only to Glenfiddich in world sales they really do put on a great tour, and it’s free! Just beware the gift shop. After one reckless spree on a black day for my bank account a while back I now no longer take my wallet into distilleries. But it’s a mistake that’s worth making at some point in life. A final stop along the way is the impressive Craigellachie Bridge that runs over the River Spey. 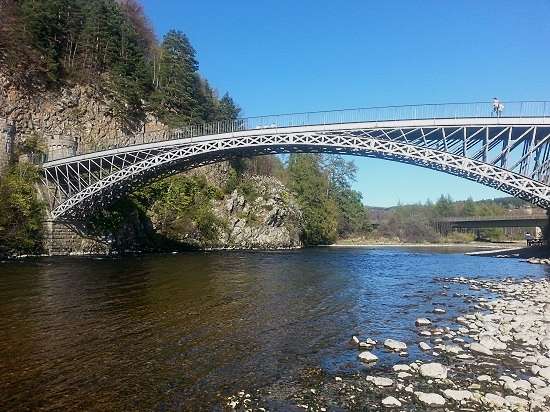 With all of these stops you should allow a whole day for an Aberdeen to Elgin trip but there are few drives that take in so many of Scotland’s natural and man-made assets. The end reward for your efforts behind the wheel is a stroll around the magnificent ruins of Elgin Cathedral and a beach wander along the fine sands at Lossiemouth. What’s not to love?

You can read more about the north eastern region of Moray here where I delve into more detail. 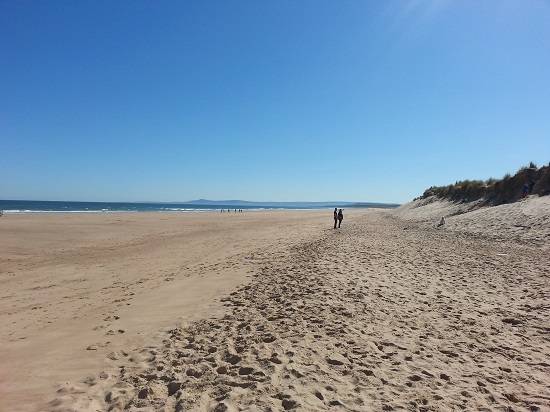 A peaceful treasure in Dumfries and Galloway

Off the tourist trail in Falkland, Fife