The Best of Scotland

If you have been following me or Locomotion for any length of time you will know that I love Scotland. I can’t get enough of the place. I could talk all day about why it’s the best country in the world but for those travellers who need a quick list of reasons to make it your next destination here’s my run-through of the best of Scotland in my eyes.

Edinburgh is long-established as one of the top cities in Europe for tourists to visit. No wonder with such a stunning setting and Edinburgh Castle looming over the city centre. In Glasgow (my home, so beware bias), there is an underrated but increasingly recognised urban hub that has much to offer. Shopping, a multitude of great museums and galleries, brilliant dining and a very colourful nightlife are the big draws. Stirling has a great placement and is oozing history, Perth is a culture hub while Inverness is a base for Highland exploration. 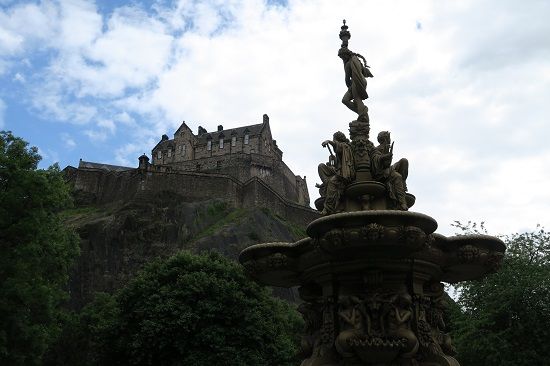 It has been said an infinite number of times (I’ve over-used this one myself too) but Scotland really is the home of golf. It doesn’t matter where in the country you are or how good you are with a club, there will be a patch of grass somewhere for you here. St Andrews is the HQ and a great place to start but Perthshire, Ayrshire and even the Western Isles have world class courses on offer. This year is particularly big too as the Ryder Cup is being held at Gleneagles in September.

Scotland tends to lose at just about everything that matters to us. By everything I mean football. But we do have possibly the greatest sports fans in the world. Time and again, the Tartan Army and others don their kilts and head off around the globe to cheer on the team. Our tartan man-skirts also ensure our reputations precede us and it would be inappropriate for us to behave like anything other than loveable rogues whilst wearing them. If we were being really serious now, our tartans also represent family/clan history and are worn with pride. Without underwear of course. 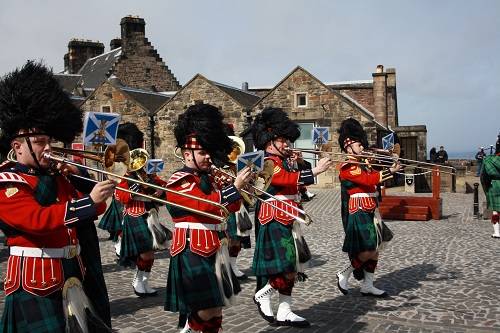 I have a neighbour who likes to practice the bagpipes. He starts his racket around lunchtime when the sun comes out, I suspect he’s mad. If this was ANY other musical instrument he would have been arrested many times over for breach of every definition of the peace with his noise. I would probably have also re-located. But he’s playing the pipes. Not only is this tolerable, it’s downright delightful! Sitting in my Glasgow flat having lunch with the sound of the bagpipes drifting up and down the street as people get on with their business. It’s brilliant! Expect to find pipers on the High Streets of Glasgow and Edinburgh daily, not to mention at Highland Games. 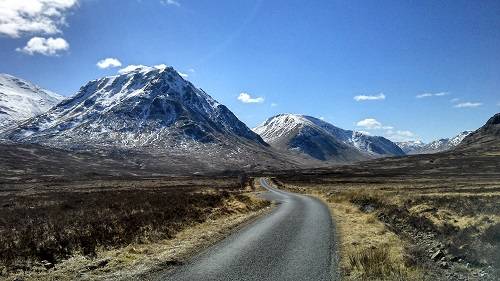 Scotland has some of the best scenery in the world. The Scottish Highlands are renowned for their beauty, tranquillity and raw power. Skye, Mull, Glencoe, Loch Lomond, the Cairngorms, Torridon, Harris, the list is endless. For many, the best of Scotland is the outdoors so come and be amazed.

See that there? Whisky without an ‘e’. That tells you it’s the Scottish stuff we are talking about. Whatever your personal tastes or your knowledge of the water of life, Scotland can satisfy any whisky fan. And with distilleries all over the country you can make a day of it by studying the whole time-consuming process. Or you can fit right in and just drink lots of it. Just don’t come into a bar here and ask for a Scotch. That’s a given, be specific. 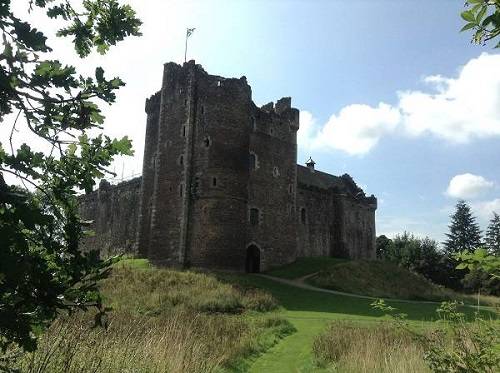 Scotland has been around for quite a while. As a result there has been a lot of carnage left in the wake. We liked a good fight, with our neighbours or with ourselves, and you are never far away from a battleground or a military ruin. The Borders is a particularly good region for this stuff. All over Scotland, though, we can boast some of the most well-kept and picturesque castles in the world.

I know what you’re thinking. Scoff, chuckle and snort. We have a reputation as a pretty unhealthy bunch, granted. Deep frying at every opportunity and all. But, honestly, we have some seriously good cuisine too. Amazing seafood for a start. We do a lot of trade with the Far East, they can’t get enough of our sea produce and they know a thing or two. Top, top quality beef and lamb too. And if you are brave enough to try haggis we are also world leaders in the art of boiling a sheep’s stomach.

Safari on your bucket list is it? We have our own. Golden eagles, dolphins, sharks, whales, seals and more can all be found in their natural habitats here. Skye wildlife boat trips are one of the best ways to see these magnificent beasts up close. Or if the best of Scotland’s safari scene is not enough you can always visit the pandas and penguins in Edinburgh Zoo. 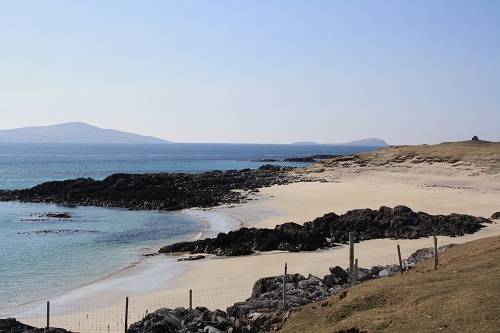 Okay so it’s cold almost always, I’ll give you that, but Scotland has some of the best beaches I’ll ever see. The west coast and our islands are littered with the best of Scotland’s great sandy shores that you will have almost entirely to yourself. On a really bad day you might have to share it with half a dozen people. Where else can you find those kind of odds? Get in quick before the word spreads I say.

A day out at one of Scotland’s top tourist attractions

The East Neuk of Fife