Hanging on to the Ayrshire coast, Dunure Castle stands as one of the most photogenic ruins in Scotland. Once a stronghold for the Kennedy family, it has had a wobble or two in its relatively incident-free history before appearing on castle-hunting radars worldwide thanks to its dramatic appearance in Outlander.

Likely starting out as a humble keep in the 13th Century, the rise to prominence and wealth of the Kennedy family (more famously associated with Culzean Castle a little further down the coast) resulted in the castle we see today slowly starting to take shape. An enviable spot with a far-reaching view over the Firth of Clyde – the main waterway in and out of Glasgow – a highly defensible fortification it certainly was. 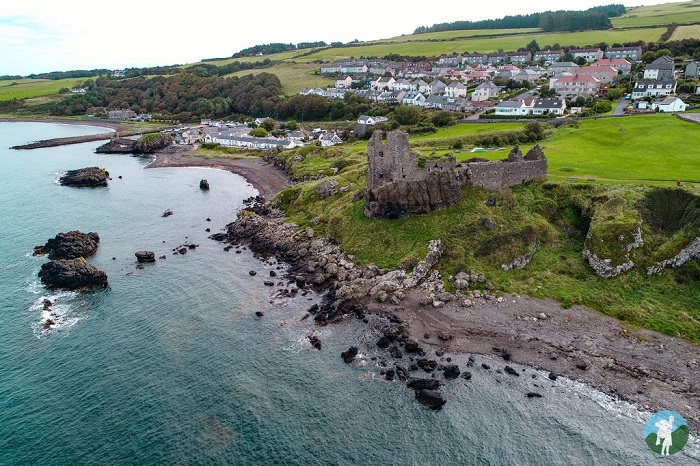 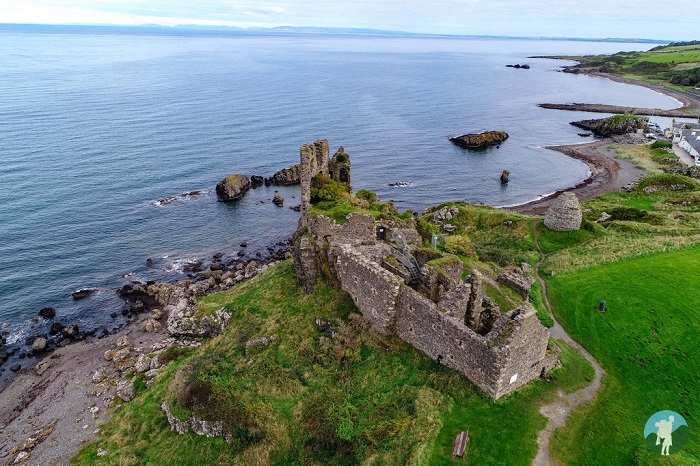 The evolving structure would have included living quarters for the Kennedys, a kitchen, a prison and even a chapel.

Clash of the Clans

Scotland’s perennially feuding clans, the Macdonalds and the Campbells, had one of their most legendary clashes at Dunure Castle in 1429. James Campbell (representing James I) met with John Mor Macdonald (as a member of the Lords of the Isles) here to attempt to build the latest bridge in their difficult relationship, which failed spectacularly. Macdonald was murdered and retribution followed with Inverness put to the torch (despite James I having Campbell executed in a too-little-too-late attempt to avert retribution). 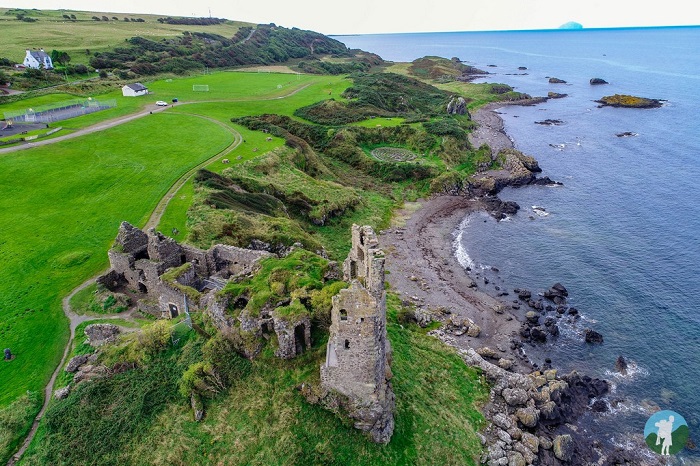 Naturally, Mary Queen of Scots was a visitor and paid Dunure Castle her respects, as a welcome guest of Gilbert Kennedy, in 1563. He himself was famous, though, for the odd land-grab during the turbulent years of the Reformation and even had one of his rival landowners, Alan Stewart, spit-roasted over an open fire at the Castle in order to get him to back off and hand over his ownership rights to nearby Ayrshire estates. A rescue party arrived to free the unfortunate Stewart and a battle then raged. Details are sketchy here but the Scottish Privy Council subsequently got involved and a compromise solution seems to have been reached. Just another saga in a Scottish castle.

Season 3 of the hugely successful TV show worked its way down to Ayrshire to put Dunure on the map in a very unexpected way in 2017. Filming both at the village harbour and at the Castle, the ruin featured in the dramatic scene where Young Ian was kidnapped by pirates after boldly swimming to Silkies Island. CGI had more than a minor influence in turning the coastal ruin into an islanded one but, still, it left quite an impression as Claire and a handicapped Jamie watched on helplessly from the shore. 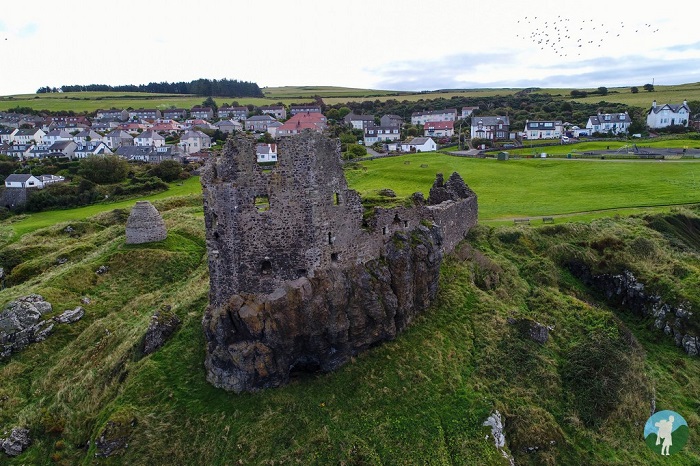 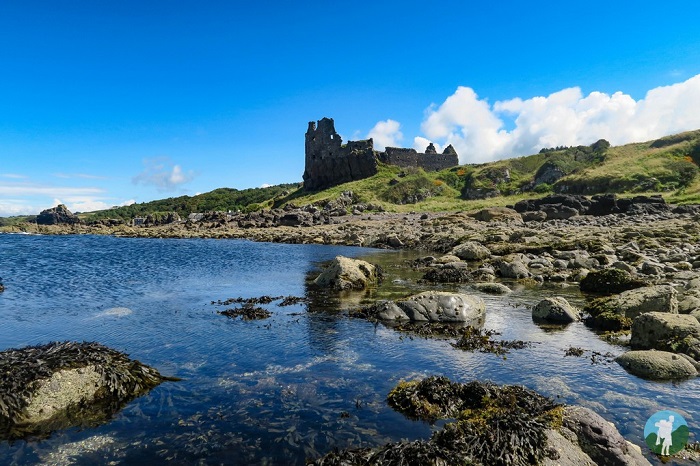 Less than an hour south of Glasgow, Dunure makes for an easy day trip from the Central Belt or can be tied in to an extended drive south. Ayrshire and Dumfries and Galloway are riddled with fantastic ruins and this should be one of many on your castle hit-list.

The castle has sat in its current state since the mid-18th Century, with much of the original stone removed by local opportunists who saw it as a free quarry! Access is limited due to its precarious state but there are some magnificent vantage points from the stony beach below. The views west over the Firth of Clyde, to the island of Ailsa Craig and to the peaks on the Isle of Arran are almost as impressive.

History expert David Weinczok and I discuss all of the above and more in the below YouTube video.