Castle Campbell is one of Scotland’s most perfectly placed castles. Overlooking the welcoming town of Dollar, a walk up through the dense greenery of Dollar Glen is richly rewarded by some magnificent vantage points of the imposing castle through the trees. The picture is completed by the presence of the majestic Ochil Hills looming large over the Glen.

So what’s the story behind Castle Campbell? Originally called Castle Gloom it is presumed to have been built in the early 15th Century before being passed to Clan Cambell in 1465. It eventually assumed the name of one of Scotland’s most powerful clans and became the lowland stronghold of the Campbell Earls of Argyll, in what is now Clackmannanshire. It was never built to withstand a large-scale attack and does not have the military history of nearby Stirling Castle. It was visited by Mary Queen of Scots in 1563 however, who was no doubt eager to see these great views for herself. In 1654, the castle was burned as an act of revenge against the Campbells for their support of England’s highly controversial Oliver Cromwell. Although partially restored this was the last time it was to be used as a residence. 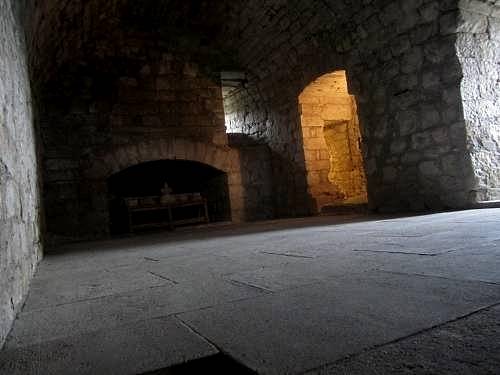 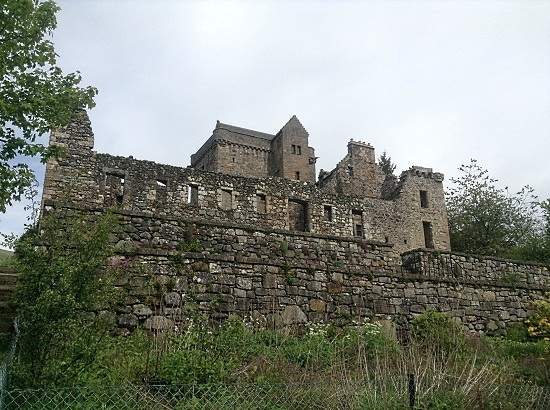 Today the castle and its grounds are still in excellent shape. It may not have the magnificent interiors of Stirling and Edinburgh castles but it retains the atmospherics of centuries past and it is very easy to let your mind’s eye wander. A climb to the tower roof offers excellent views in every direction and a walk through the grounds will bring you to John Knox’s pulpit, the Protestant preacher being one of the more famous names to visit Castle Campbell. 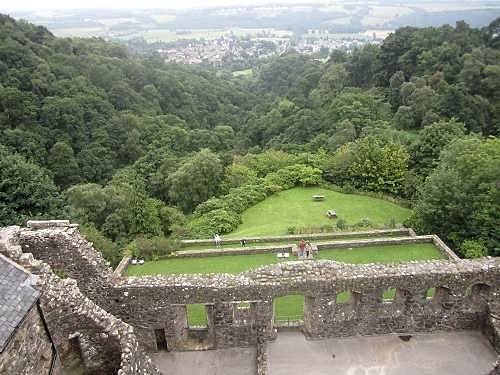 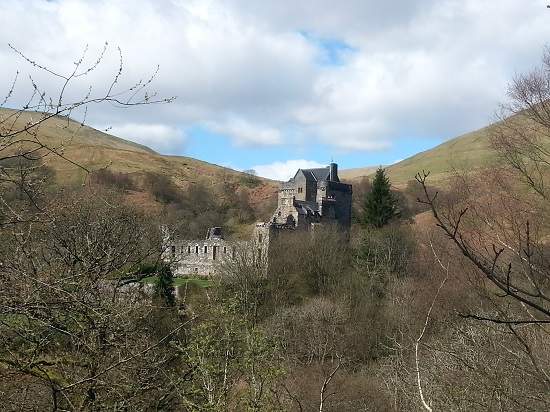 Dollar is one of my favourite towns in Central Scotland. The Ochils backdrop is magnificent and the town boasts some excellent local businesses, particularly a mouthwatering deli. Castle Campbell is strongly supported by its town even today. On a practical level too, the castle is well situated in the heart of Central Scotland and both Glasgow and Edinburgh can be reached in under an hour.

Burns Heritage Trail: How much do you really know about Robert Burns?

Is Loch Lomond the most stunning area of Scotland? 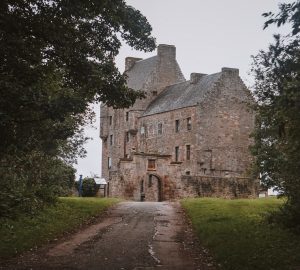